Union Territories Of jammu and kashmir Ladakh Come Into Being 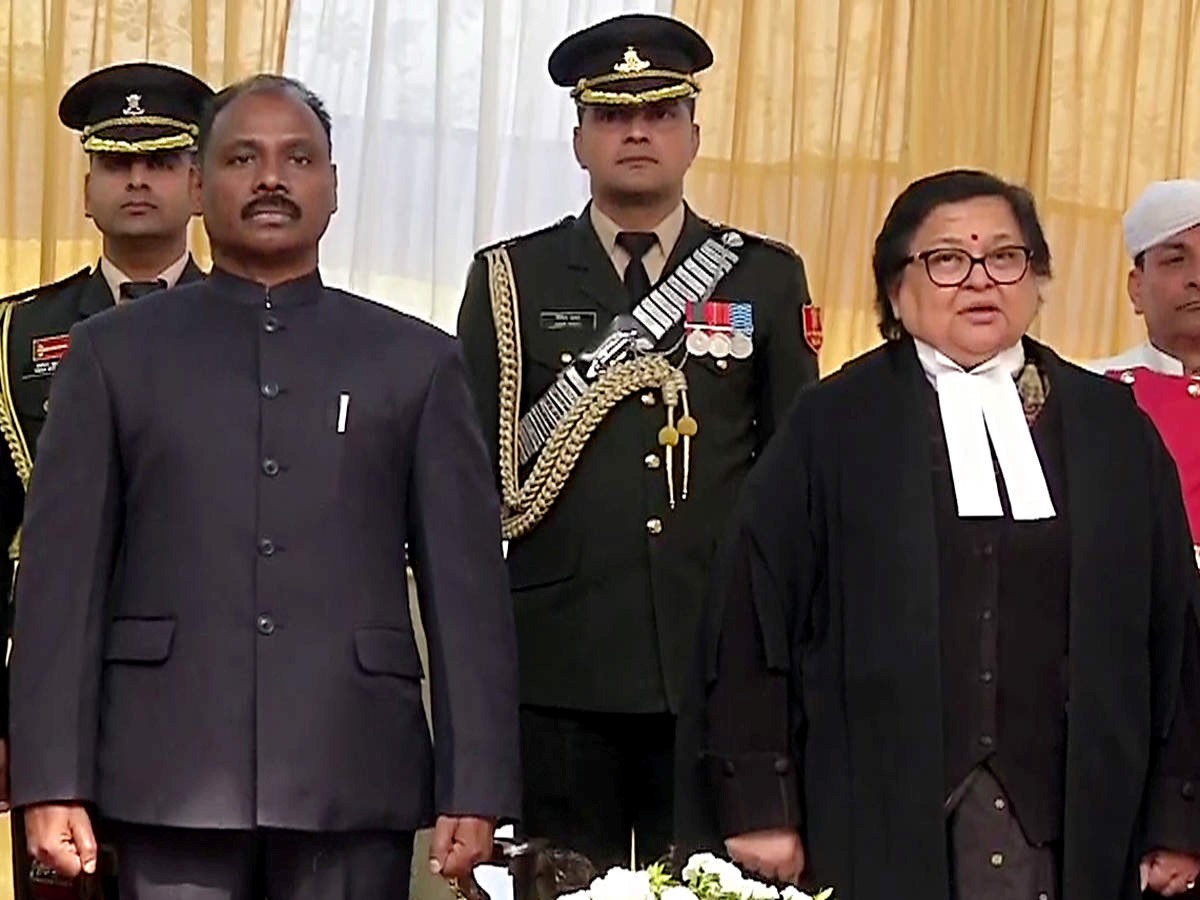 It was a historic day on October 31, 2019 as the two new Union Territories of Jammu and Kashmir, and Ladakh came into being, putting into effect the reorganisation of the erstwhile State. With this, the total number of States in India has gone down to 28 and the number of Union Territories has increased to

9. Mr. Girish Chandra Murmu and Mr. Radha Krishna Mathur were sworn in as the first Lieutenant Governors of Jammu and Kashmir, and Ladakh respectively. Mr. Girish Chandra Murmu was administered the oath of the office by Jammu and Kashmir High Court Chief Justice Ms. Gita Mittal at a function at Raj Bhawan in Srinagar. Prior to that, Mr. R.K. Mathur was sworn in as the Ladakh’s first Lieutenant Governor by Chief Justice Ms. Gita Mittal at a function held in Leh. The two new Lieutenant Governors replaced Mr. Satya Pal Malik, who served as the 13th and last Governor of the State of J&K. Mr. Malik, who oversaw J&K during the transition phase from a State to two UTs, was transferred and appointed as the new Governor of Goa. The Union Government also released the political maps of newly formed Union Territories of Jammu & Kashmir and Ladakh as well as the map of India depicting these new UTs on November 2, 2019. The new maps have been prepared by the Surveyor General of India.

The implementation of the Jammu and Kashmir Reorganisation Act, 2019 means the special status enjoyed by J&K under Article 370 comes to an end after 72 years. The landmark Bill to abolish special status of Jammu and Kashmir and bifurcate the State into two Union Territories was moved in Parliament on August 5, 2019 and passed by both the Houses, amidst much uproar and later got the President’s assent. In what can be termed the most visible of the changes, the state symbols—the state flag and emblem—will cease to exist. J&K till now used to have a separate flag owing to the provisions of Article 370 in the Constitution of India. Government buildings and vehicles of senior officials used to have both the Tricolour and the J&K flag until now. Only the national flag will be used from now on. On the administration side, the biggest change will be the reconfiguration of the State Assembly. The newly created UT of Ladakh will have no State Assembly while J&K will have a separate unicameral Assembly. J&K had bicameral Assembly until now—Legislative Assembly and Legislative Council. The 36 MLC positions won’t exist in J&K or Ladakh anymore. There will also be not more than nine Ministers and a Chief Minister in the J&K Union Territory. The next elected Chief Minister of J&K, however, will not have authority in three key areas—law and order, transfers and appointments, and the newly created Anti-Corruption Bureau. These will be looked after by the newly made position of L-G as the Governor’s post has been dissolved too. The Modi Government, while taking the bold step, contended that it was necessary to end separatism, terrorism and social discrimination besides removing hurdles in economic development of Jammu and Kashmir.